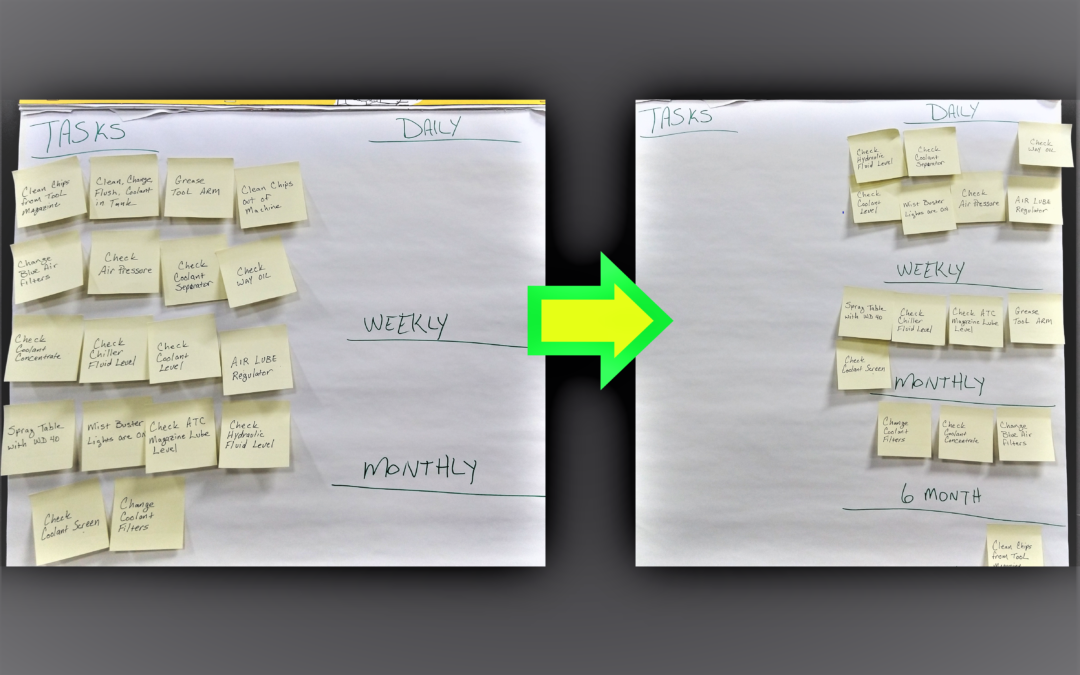 Watch: Micron produced a short video on how we create the Total Productive Maintenance (TPM) systems we employ at our shop.

Total Productive Maintenance, or TPM, is a key operational activity in lean manufacturing. These systems ensure machines and work areas are maintained on a regular and scheduled basis. By implementing TPM systems, we ensure consistency in our maintenance of the machines. This results in less downtime, better machine operation, and higher productivity.

We presented this video in the 2022 PMPA National Technical Conference as part of a presentation on TPM systems. Micron coordinated with Champion Screw Machine Engineering and SPC Innovations to deliver this presentation. 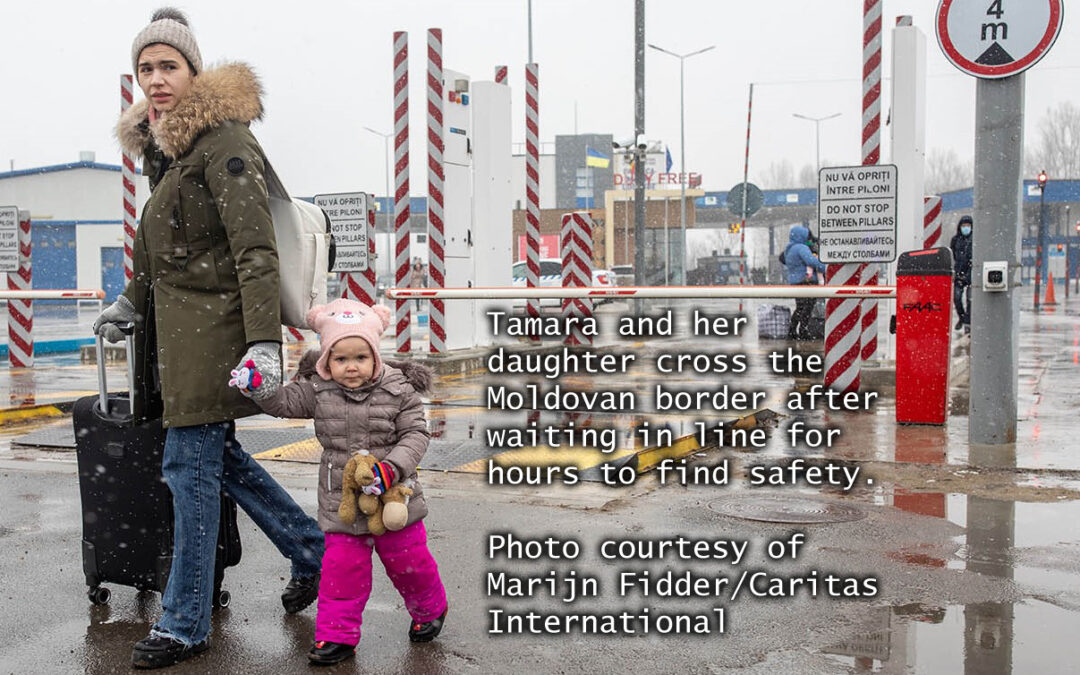 Micron recently donated funds to relief efforts for Ukrainian refugees — a cause that is near to our hearts.

Our contribution, $2,750 in total, was pooled from the company, company owners, and employees. This donation will provide aid to Ukrainian refugees through Catholic Relief Services.

Part of our mission at Micron is to give back to our community and our world. Our hope is that this aid will help ease the burden of those affected by the war.

What this donation supports

We selected Catholic Relief Services as the charity we wished to support partly because a large portion of their funding — 93% — goes to their relief programs. We also found that CRS and its partner organizations are well established in the region and have a track record of providing aid.

Since the start of the conflict, CRS partners Caritas Ukraine (of the Ukrainian Greek Catholic Church) and Caritas Spes (of the Roman Catholic Church) have supported more than 750,000 people. This includes providing food for more than 550,000 people; distributing more than 105,000 hygiene kits; and medicine and medical support for nearly 45,000 people. They have transformed churches into child-friendly spaces, provided food at train stations, and provided transportation to borders. Recent assessments have identified new needs for long-term shelter for displaced families as well as a greater focus on counseling and mental health support, including for staff.

We are confident this organization’s efforts will be a source of relief and hope for the displaced Ukrainians. And we are proud of the small part we are able to play in their mission.

We’d like to especially thank our employees for joining us in this cause. Your participation is testament that we are living our values.

Those displaced by war are in our prayers. If you would like to join us in supporting Ukrainian refugees through Catholic Relief Services’ efforts, please visit CRS.org’s Ukraine support page. 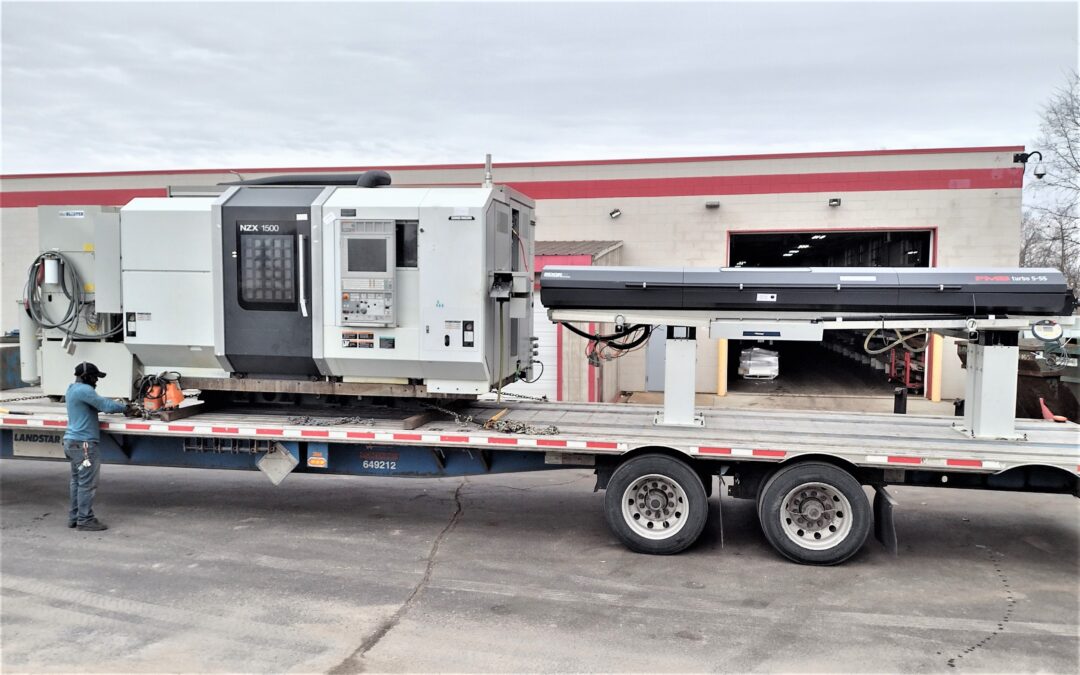 Micron recently sold its Mori Seiki, making room for a new machine to take its place.

While the Mori Seiki is in good working order and produces good parts, the decision to sell it came about as part of an initiative to standardize machines used in the shop.

Micron will soon fill the empty floor space with a Miyano BNX, which will be the third Miyano machine on the floor. Once we achieve this changeover, the shop will run parts on Citizens, Miyanos, the Mazak, the Hurco mill, Escos, and Acmes.

Having one less machine type within the shop increases the degree to which Micron is standardized. Within a precision machining setting, there are a number of specific benefits standardizing brings about.

With these advantages in mind, swapping the Mori Seiki for a Miyano is a step forward that will ultimately benefit our customers.

By reducing the number of machine types on the shop floor, Micron is simplifying the learning curve for our machinists. Additionally, our Citizens and Miyanos both have Mitsubishi controllers. Training machinists to use both is simpler due to this commonality alone.

“We’re running a lot leaner on manpower than we used to and basically accomplishing more production with fewer people,” engineer Alex Puff says. That makes it all the more important to be able to allocate machinists to different areas of production according to need. With easier cross-training, “now we have more people to move where the workload is.”

An additional benefit to the change from Mori Seiki to Miyano is more space on the shop floor.

The move itself was quite a sight to see. A forklift alone was not enough to move the Mori Seiki. It required additional rolling supports to lift and move, and lots of careful maneuvering.

For now, a large empty space fills the shop floor where the Mori Seiki used to run parts. Within the coming months, we are looking forward to the addition of the new Miyano and the additional production capacity it brings.